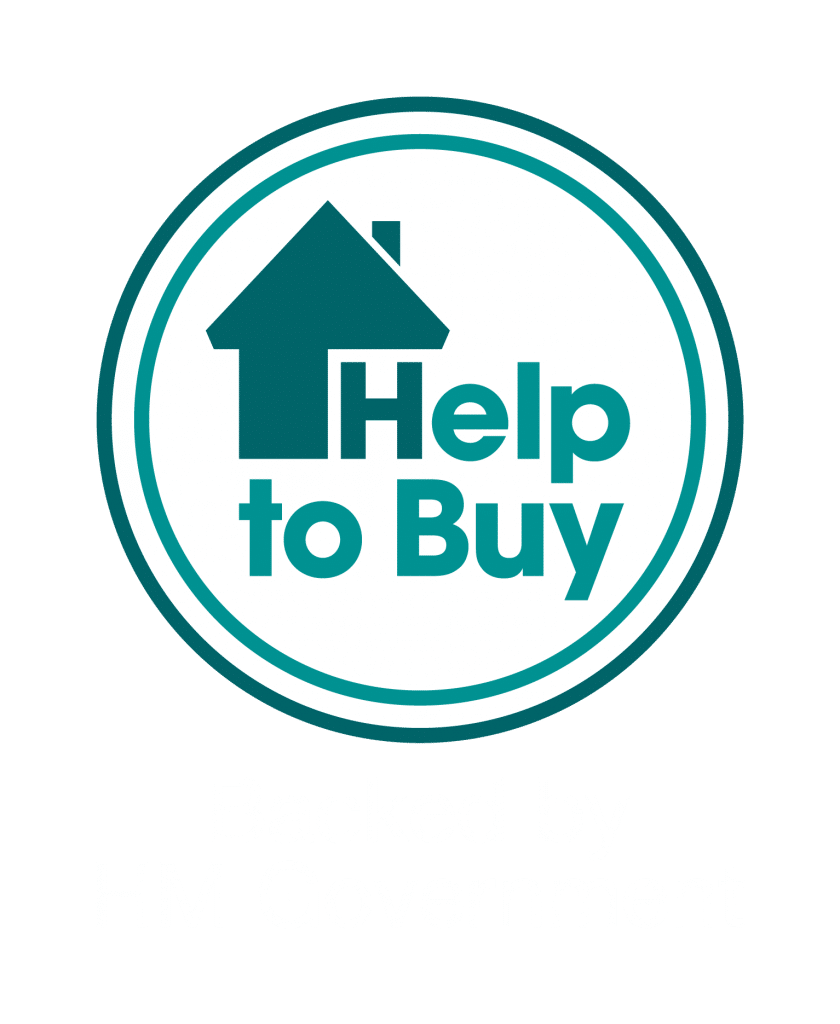 New homes and apartments in ‘best in class’ property developments in prime Manchester & Salford city-centre locations. Direct from the developer. 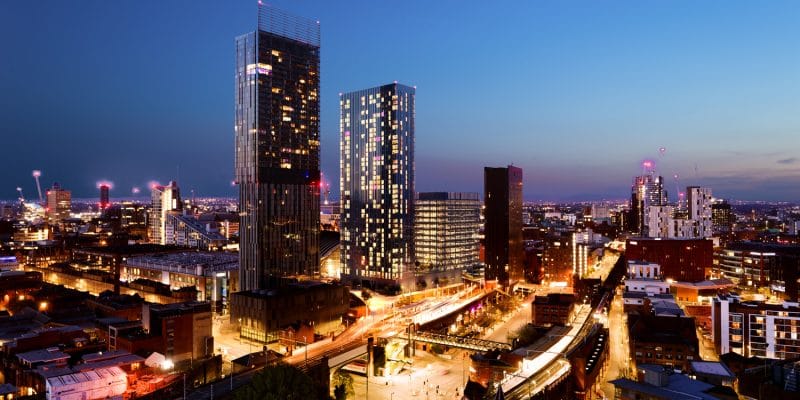 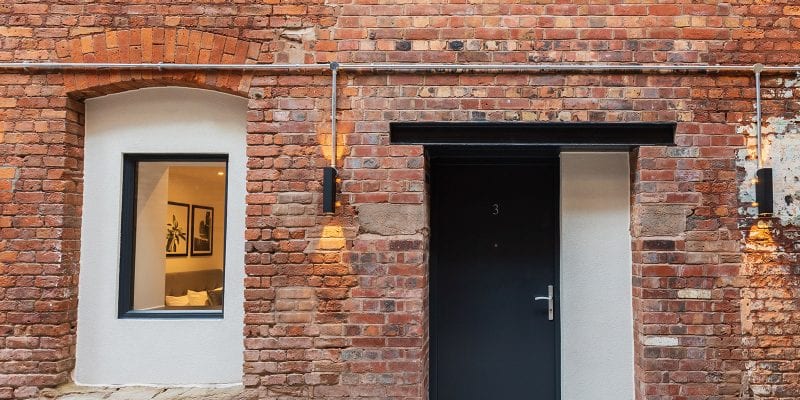 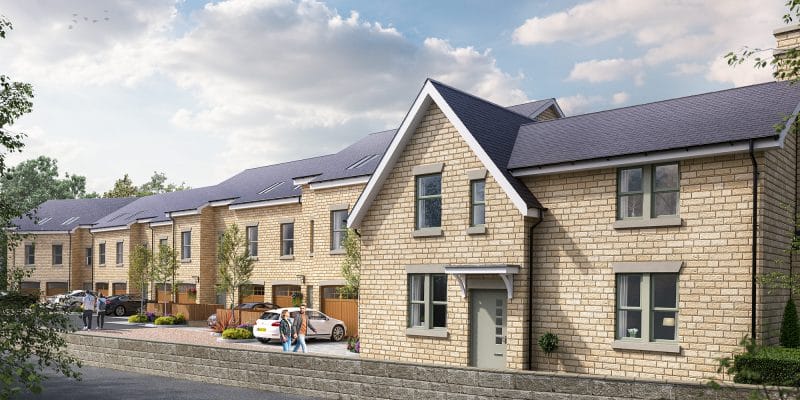 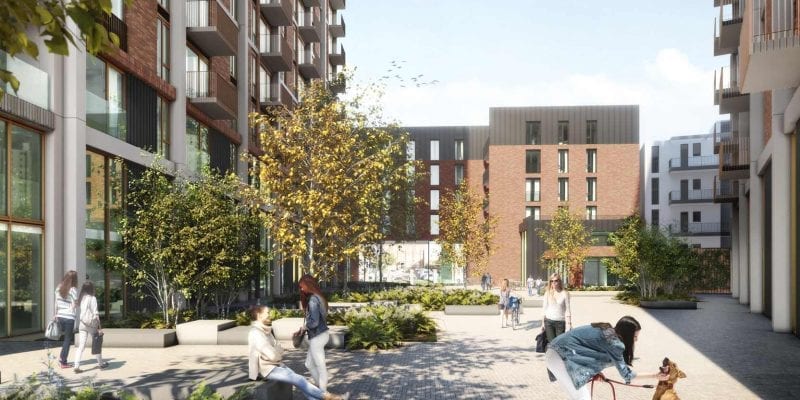 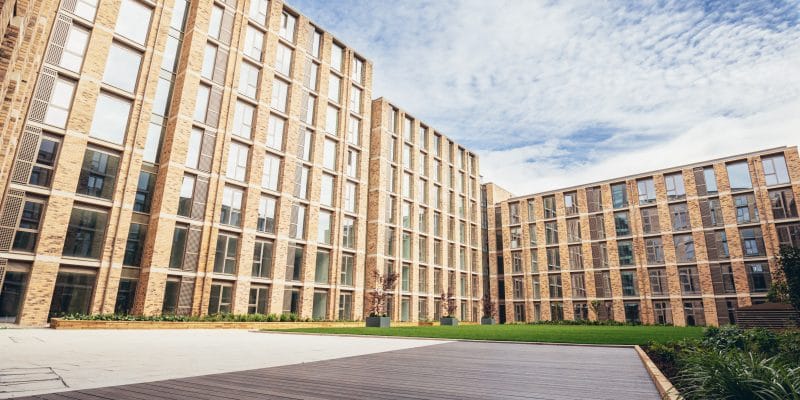 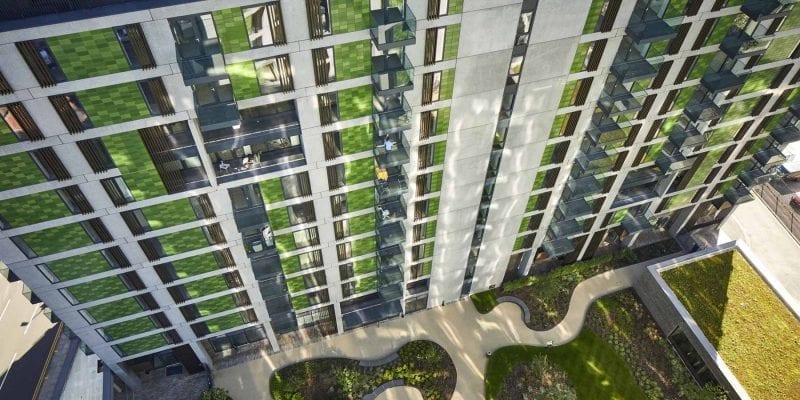 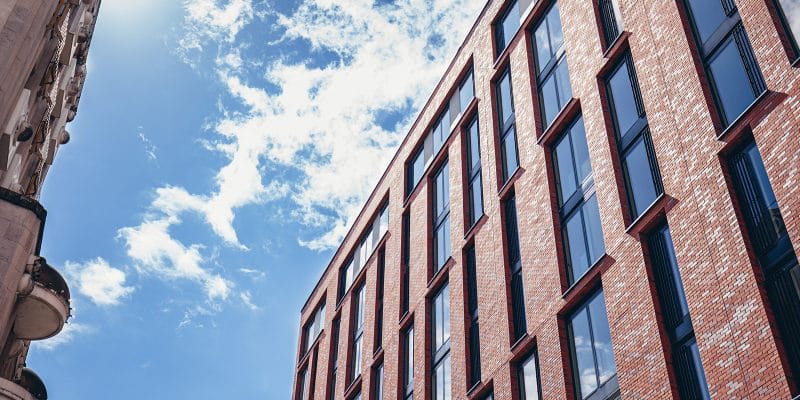 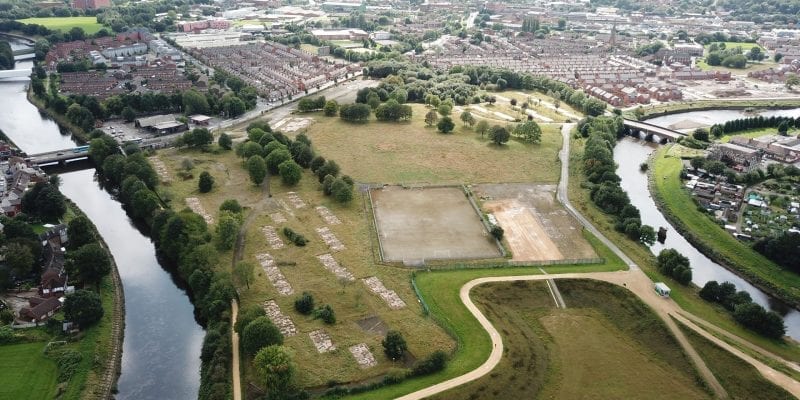 With the north-south divide, many look to compare London with the UK’s second city, Manchester. Home to cultural, social and economic differences, the two cities also have differing costs of living, markets, employment opportunities and transport links. London has long been considered a global city, while Manchester has begun to position itself as a top international city. More and more people are recognising Manchester for its many accolades and liveability, making it a

Manctopia – Is the property boom good for Manchester? 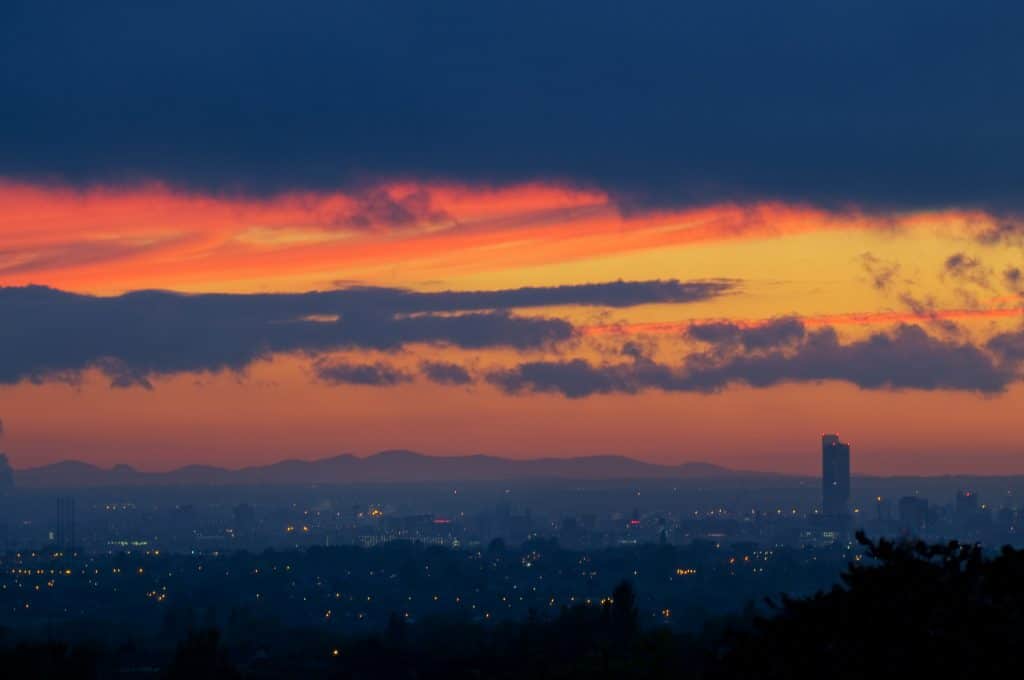