Ring in the Chinese New Year in Manchester’s Chinatown

Celebrate the Year of the Rat in Manchester

Showcasing traditional Chinese celebrations, the weekend events will take place in the second largest Chinatown in the UK and the third largest in Europe. Throughout the weekend, you can catch live performances, lion dances, street food stalls, workshops, and a funfair.

Red lanterns will light up the streets of Manchester’s Chinatown, along with an illuminated dragon during performances every evening at 5:30 pm with additional times of 6:30 pm and 7:30 pm on Friday and Saturday. Additionally, contemporary art and family activities will be on offer throughout the Business Improvement District shopping area.

St Ann’s Square will be home to a 50ft sparkling golden dragon. And the famous Dragon Parade, featuring a 175-foot dragon followed by acrobats, dancers, and locals in traditional Chinese attire, is set to start at 12:30 pm on Sunday. Then, a fireworks finale to cap off the Chinese New Year weekend will take place at 6:00 pm. 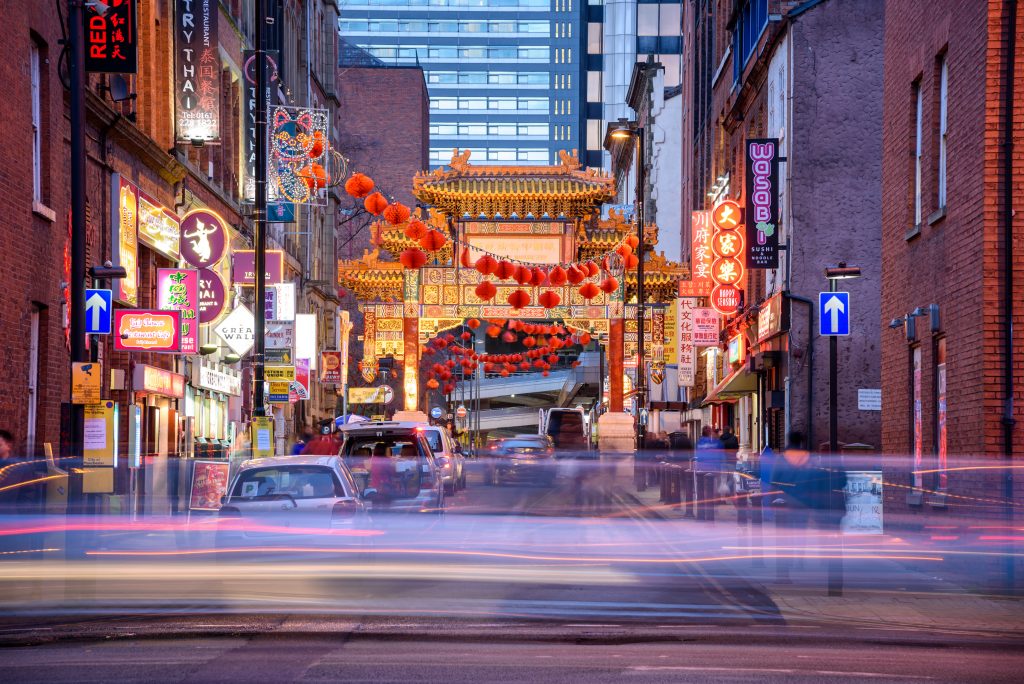 Manchester has recently been named one of the most cultural cities in the UK. An extra £200m of investment is being put towards investment in culture there, further boosting this world-class city’s cultural significance.

Numerous new developments, attractions, and events are expected to come forward in 2020, making it an even more exciting time to be living in Manchester. As Salboy’s hometown is Manchester, we are passionate about the city, local communities, and events that bring us together.

After being named the most liveable city in the UK, Manchester is home to many fun events throughout the year, and the Chinese New Year celebration is considered one of the best annual events to attend in the city.

Celebrate the Year of the Rat in Manchester! In Chinese culture, rats are a sign of wealth and surplus. At Salboy, we hope you have a prosperous year. 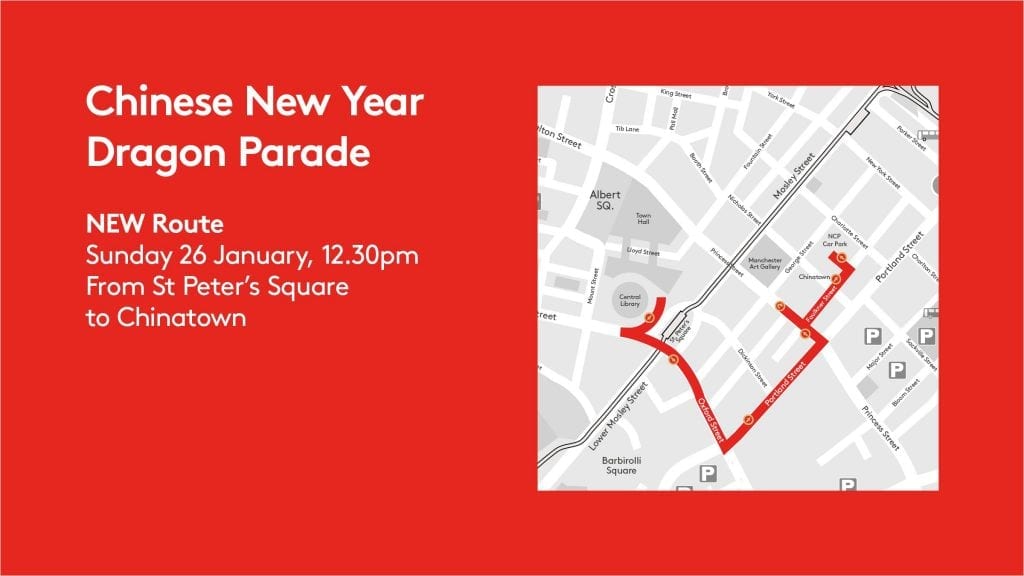