8 Reasons to Invest in Salford

With a significant amount of investment and development having come to Salford, the city’s livability is being improved more and more, which is further attracting people to live, work, and invest in Salford.

As the city is slated for more growth, Salford is expected to see the development of more commercial, residential, and leisure facilities. Here are eight reasons that make Salford a great city to invest in.

With Salford and Manchester being so close in proximity, there’s a twin city element prevalent. As both cities are seeing strong growth, it’s an exciting time to invest in both places. Salford has access to more transport, jobs, homes, and leisure facilities because of its close proximity to Manchester. 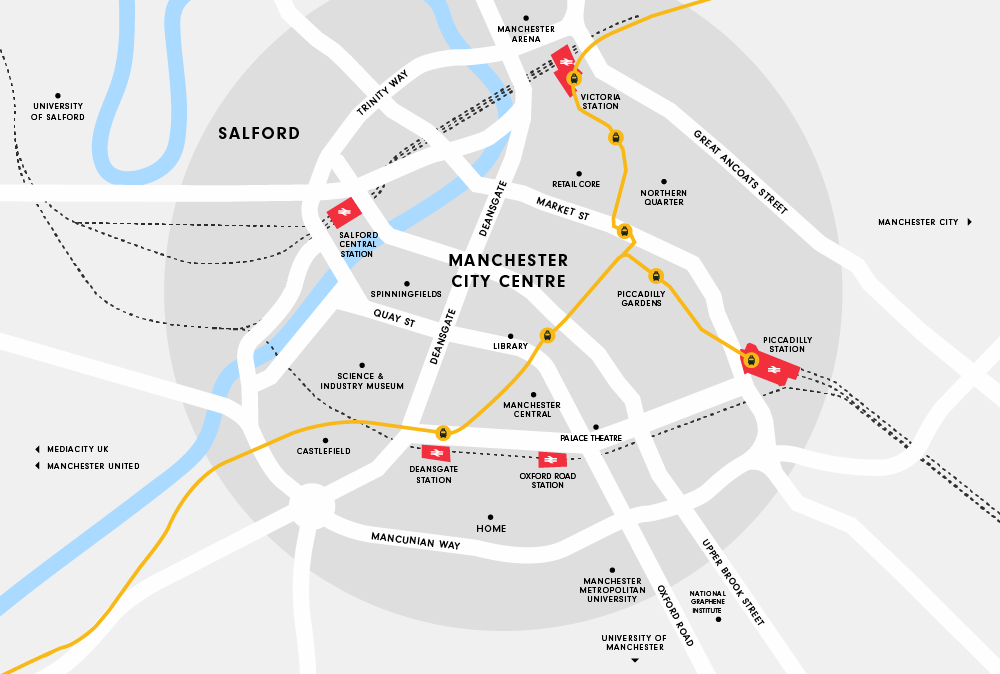 Salford is a well-connected city with strong transport links to major cities in the UK and Europe. The city features two rail stations and a range of bus connections too. Additionally, with close proximity to Manchester’s rail stations and bus stops, Salford has access to numerous nearby transport options and links.

Undergoing extensive amounts of regeneration, Salford is being transformed as more and more developments are in the pipeline. Salford Quays area has seen an especially significant amount of regeneration, bringing forward new homes, office space, and leisure facilities.

More regeneration and development is slated for the thriving city to bring further growth. The building of Port Salford is creating more than 3,000 jobs. Greengate Square, the heart of Salford, is expected to bring forward an estimated £400m in private sector investment.

On top of that, the £650m scheme for the transformation of Pendleton is currently underway and will create 1,500 new homes, 500 new jobs, and 1,300 homes will be modernised. Salford’s regeneration and development is an important part of the growth in Greater Manchester.

Home to over 8,700 businesses and employing more than 127,000 people, Salford is a top business hotspot. Major companies, such as TalkTalk and Vodafone, call Salford home. MediaCityUK at Salford Quays is a £550m mixed-use development with more than 250 businesses alone, including BBC and ITV.

MediaCityUK is expected to double in size after having secured a £292.5m five-year loan, which will bring up to 10 new buildings for more offices, flats, and shops. With strong employment levels, especially in the financial and professional services market and the creative, media, and digital sector, more businesses keep moving and opening their doors in Salford.

With one of the first operational 5G networks in the UK, Salford is set to become a world-leading smart city. Becoming an internationally recognised digital city, this is likely to bring more businesses and professionals to Salford, further improving the area’s livability for work and play.

With a thriving artistic and creative community and a range of leisure opportunities, Salford has many cultural offerings, attracting more people to the city. Cultural facilities and activities, in addition to gardens and green space, continue to improve the city’s appeal.

Salford Garden has become a haven for wellbeing with a patio area designed to be a space for painting, drawing, and weaving and is surrounded by bright and warm-coloured plants. The garden illustrates the the work of Start, a creative therapy charity providing creative activities to support mental health.

The Royal Horticultural Society (RHS) is also creating a 154-acre garden in Salford at the lost historic grounds of Worsley New Hall. RHS Garden Bridgewater is set to be Europe’s largest gardening project and will include one of the biggest walled gardens in the country. The project will have a phased opening starting this summer, further boosting the city’s cultural offerings.

Salford City Council recently revealed cycle and walking plans to better connect the city and influence more people to walk and cycle locally, instead of driving. The plan is expected to connect Walkden, Worsley, and Boothstown, in addition to providing access to RHS Garden Bridgewater along the Bridgewater Canal.

These improvements will make local’s day-to-day lives better and will likely make Salford an even more attractive place. Moving forward, owner-occupiers, tenants and investors are likely to boost demand in areas near green spaces, cycleways, and footpaths.

With a substantial amount of development and investment in the pipeline, Salford is expected to see a rise in population as more people are likely to be attracted to live, work, and invest in the city. With more people interested in making the move to this thriving area of Greater Manchester, this will create an increased demand for apartments and office space.

Where to Invest in Property in Manchester?

Where to Invest in Property in London?