This Green and Pleasant Land

Salford is famous for many things

rom being a key player in the industrial revolution and a major port on the Manchester Ship Canal, to opening the world’s first public library and the development of MediaCityUK which has made Salford a major centre of UK media production, the city is constantly making headlines.

One recent headline however you might not have expected.

Salford has been crowned the greenest place to live in England and Wales, based on new research just released.

It is home to one of the UK’s first ever public parks, Peel Park which opened in 1846 “for the enjoyment and recreation of the public… without charge or restriction.”

And right up to date the Royal Horticultural Society has chosen Salford as the site for its 5th national garden – RHS Bridgewater – that is due to open later this year. 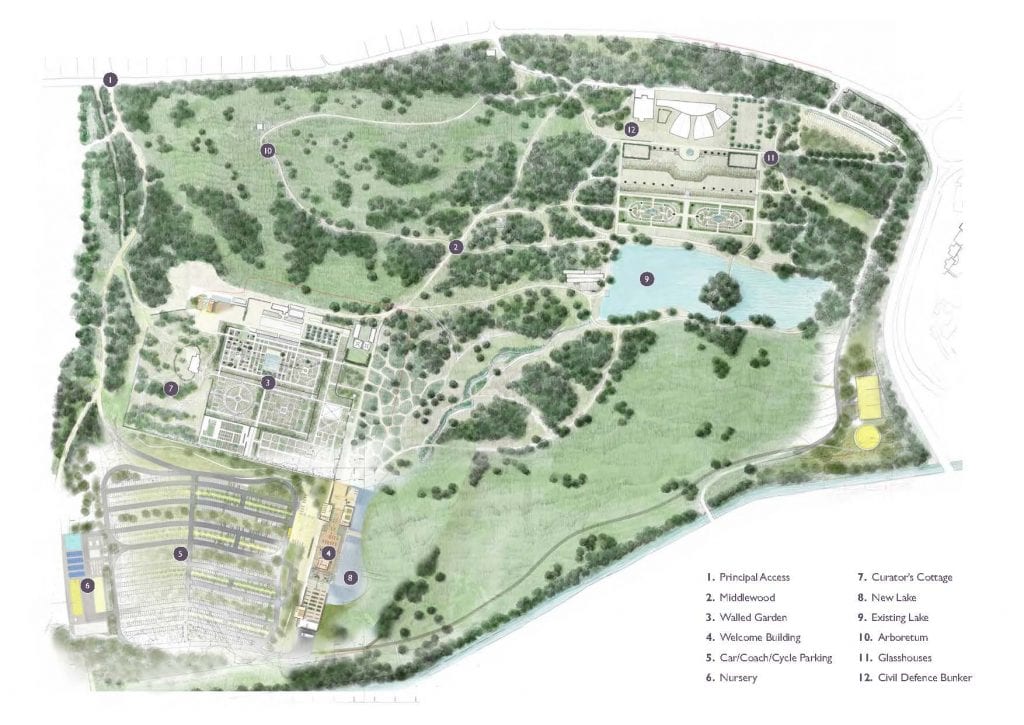 According to the chief executive of the Centre for Thriving Places which made the judgement: “There have been a lot of innovative things going on in the north-west in terms of participatory democracy, community wealth-building and the environment. Places such as Salford seem to be quite cleverly absorbing these ideas. Its leaders have been willing to try something new and now they are starting to see the results.”

These results have been driven by the fact Salford has invested millions in green infrastructure saving some 14,000 tonnes of CO2 and more than 60% of Salford is now green space.

What Salford has done most impressively is to deliver these results, whist still creating some of the most sought-after, attractive and investible residential property in the UK.

And we are proud of the part we have played in this.

From our Local Blackfriars and Local Crescent apartment schemes which have appealed to the city centre dwellers to our plans to build 500 new family homes in Castle Irwell, which is expected to create 900 new jobs for local people, Salboy is at the forefront of providing attractive and sustainable homes for people to live.