With the north-south divide, many look to compare London with the UK’s second city, Manchester. Home to cultural, social and economic differences, the two cities also have differing costs of living, markets, employment opportunities and transport links.

London has long been considered a global city, while Manchester has begun to position itself as a top international city. More and more people are recognising Manchester for its many accolades and liveability, making it a great place to live, work and play. A rising number of people and businesses are moving to northern cities for a number of reasons, and Manchester is at the top of the list for many.

London and Manchester have been jointly named as the best cities for buy-to-let as both have proven popular places for property investment. Expensive property prices have turned many investors away from the capital previously, but property prices are falling, making it more attractive than before.

However, property in Manchester is on average only one third of the price of property in London. With lower entry prices, the northern city is also home to higher rental yields. And as prices are slated to increase across Manchester, homebuyers and investors alike are expected to reap the benefits of capital appreciation in the coming years.

Another factor in Manchester’s favour is a more affordable cost of living. According to Expatistan, the cost of living in Manchester is 28% cheaper than in the capital with food, clothes, transportation, and entertainment all costing less on average in the north western city. 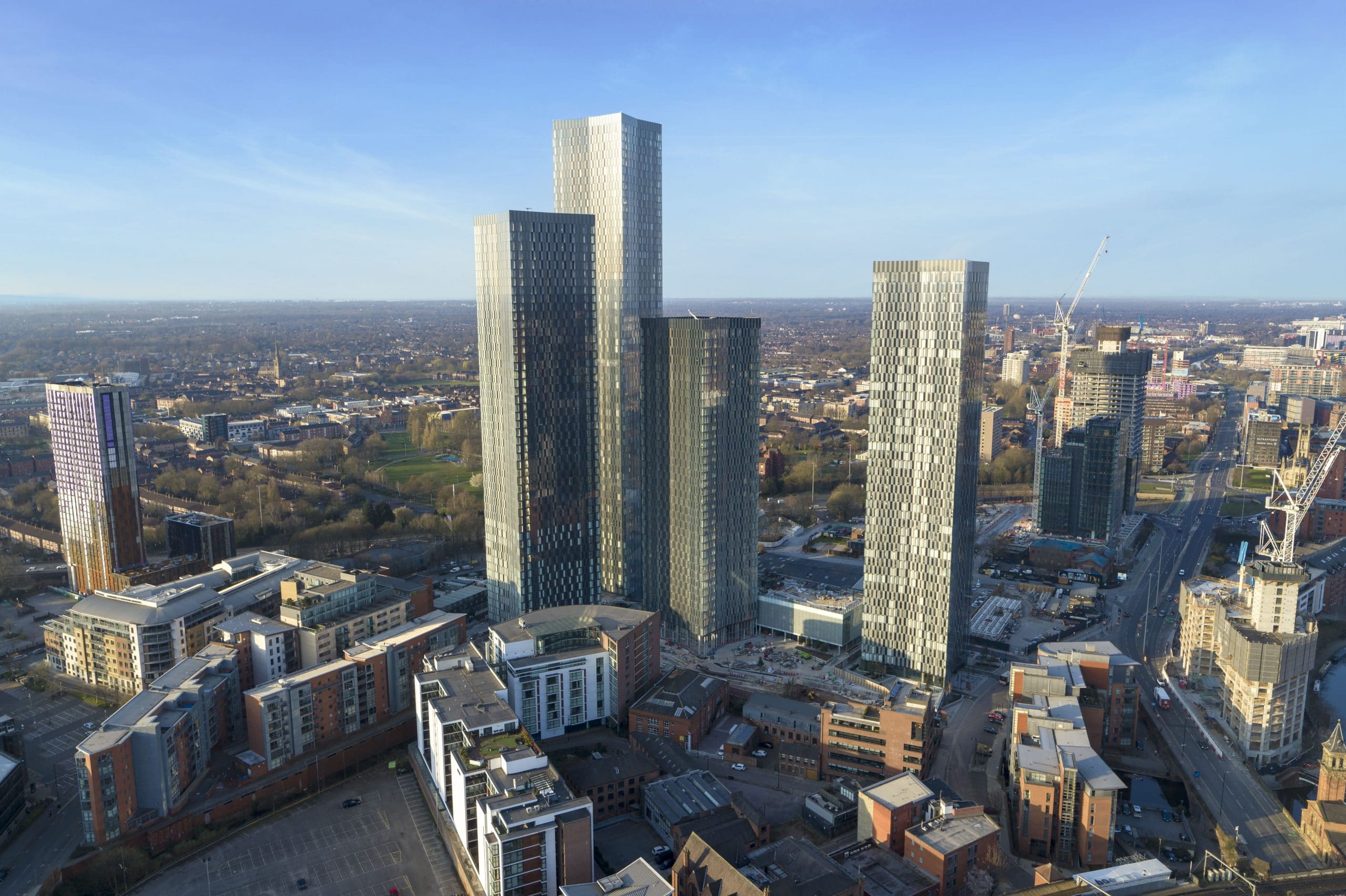 The economy of London’s metropolitan area has long been one of the largest in Europe. However, Manchester’s economy has grown two times faster than London’s since the beginning of the Government’s Northern Powerhouse initiative in 2014. The northern city’s economy is growing at a faster rate than the UK, and employment levels are expected to continue to see impressive growth.

Many businesses are relocating to the North of England and especially Greater Manchester. TalkTalk, ITV, M&S and BBC have their headquarters or a major proportion of their operations in Salford. Manchester has even been named the fastest growing tech city in Europe. And many start-ups are looking to this northern city region as renting office space is much cheaper there.

With a strong job market in Manchester, more than half of the students from the city’s four different universities are choosing to stay put after graduation. The city even boasts the highest graduate retention rate outside of London. And as more employment opportunities come to the city, this is likely to increase even more. Recently, Manchester has been home to the greatest percentage of population growth outside of London. The State of the City report from Manchester City Council predicts the city’s population will surpass 635,000 by 2025. An extra 100,000 people are expected to be living in the city centre by then.

London is home to nearly nine million people. However, the capital’s population is growing at its slowest rate in 15 years. This is leading to demand for property stagnating, while demand for property in Manchester continues to flourish as the city’s property market goes from strength to strength.

As the city’s population is expected to continue to increase, Manchester is slated for further development and investment to keep up with ever growing demand from owner-occupiers, tenants and investors. Already home to a major rail hub, the city is slated for additional rail infrastructure and investment to provide better connections within the city, the region and the rest of the UK. And with the UK’s biggest and busiest airport outside of London too, Manchester is extremely well connected.

The rise of the second city

Across the globe, there has been an increase in popularity of visiting and living in second cities. And as Manchester has cemented itself as the most liveable city in the UK with an ever-growing economy, this northern world-class city is expected to remain a top place to live, work and invest in. 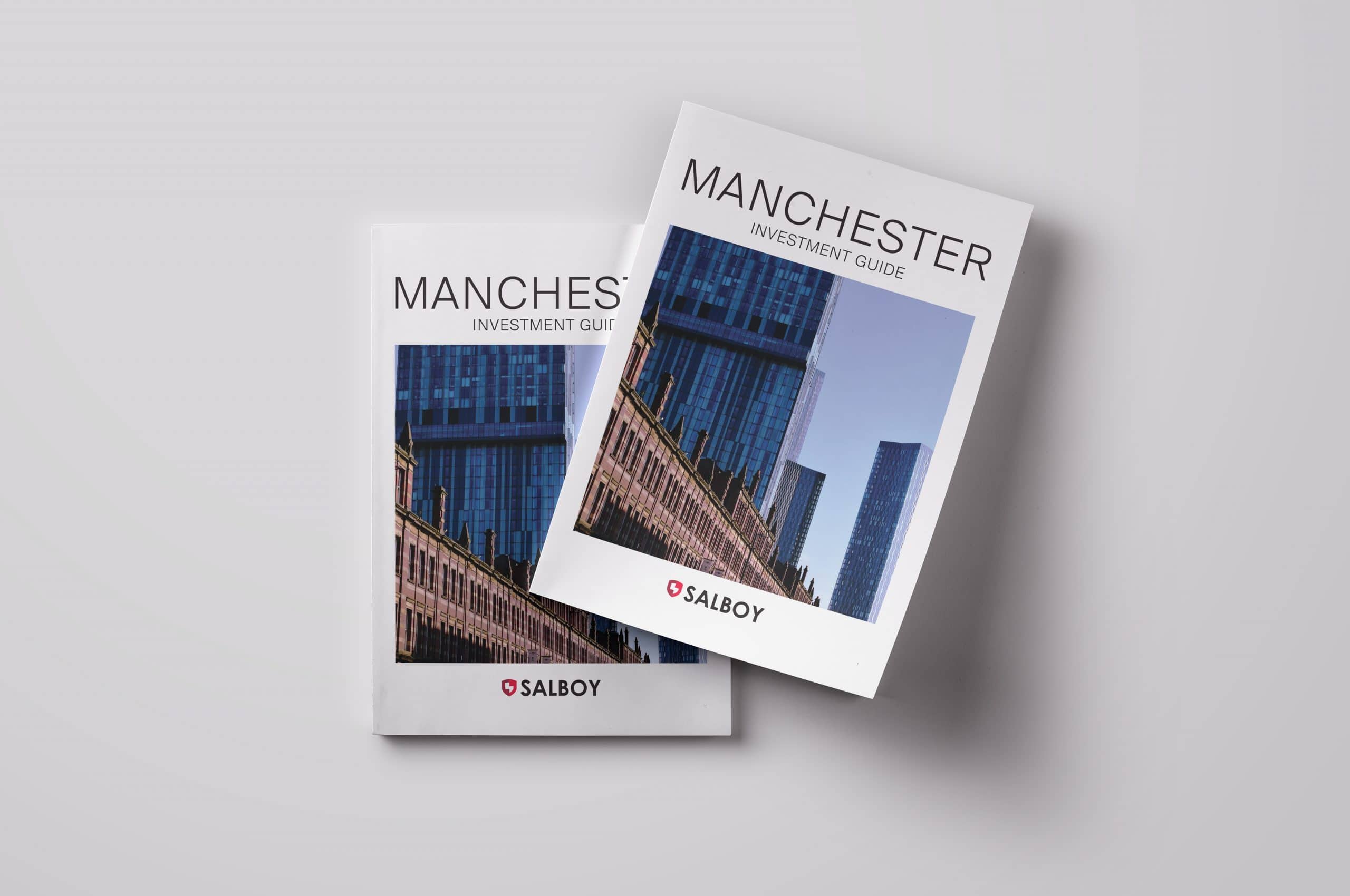