Investing in Greater Manchester is an investment fit for the future. Salford and Manchester are proving to be particularly great cities to invest in. Having been built on innovation and industry and advanced by youth and creativity, Greater Manchester has so much to offer.

Manchester is a capital of culture, a pioneering city, a sporting city, a musical city and most of all – a global city. The city has a long list of accolades, positioning itself as a top European and international city. In 2020, Manchester was even named the fastest growing city for tech in Europe and a leading global hotspot for start-ups.. 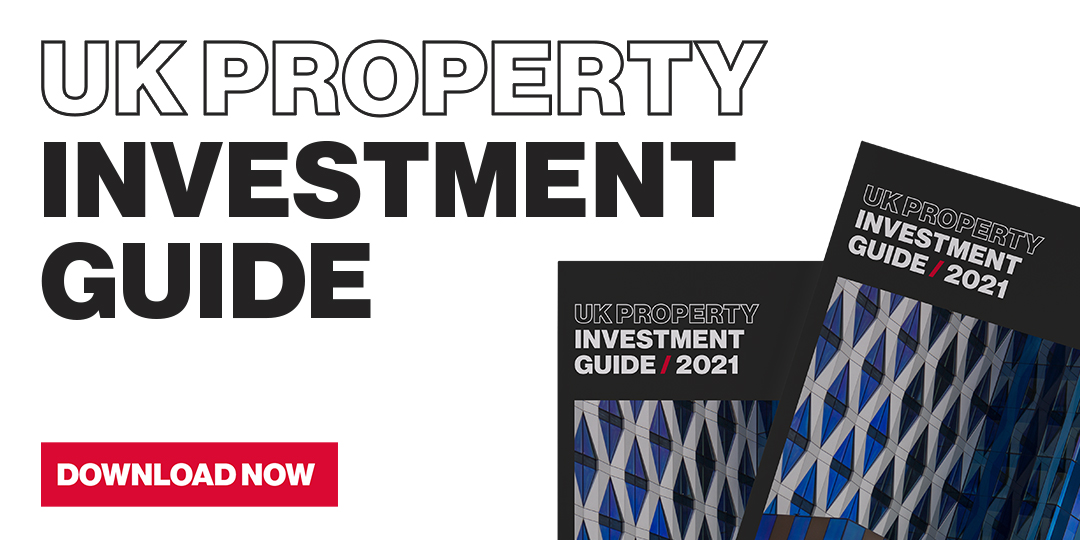 Greater Manchester is open for business. It is the largest UK city region economy outside of London. The city region is already home to a number of large companies in a range of sectors, including Deloitte, ITV, AstraZeneca, Google and PMG. Greater Manchester is proving to be more and more attractive for businesses with up to 40% lower operating costs than London and a pool of high-quality local talent.

Manchester is expected to see even more businesses move or open their doors in the city, further adding to the allure of doing business in the heart of the Northern Powerhouse. This will continue to make Greater Manchester a great place to live, work and invest in.

Manchester is effectively connected locally, nationally and internationally. The city is one of the best connected cities in the UK. A tram/light railway network connects Manchester city centre to most of the 10 boroughs of Greater Manchester. Additionally, the city has a comprehensive bus network and a regional tram network. From the train stations, there are even direct services to London taking just over two hours.

Manchester also is home to a major international airport, which is the UK’s largest regional airport, serving more than a whopping 210 destinations. This provides ease of travel for business and pleasure purposes and provides opportunities for companies to have access to UK and global markets. The Manchester Airport provides the kind of connectivity expected for a global city.

Manchester even has one of the highest retention rates in the UK. There is an especially large number of STEM graduates. This has become very attractive for a range of businesses. And with strong career prospects, more students, graduates and professionals are expected to move to the city.

The UK’s most liveable city

Manchester has also been named the most liveable city in Britain for a number of years. More and more people and businesses are moving to the city. The city at the heart of North West of England boasts strong career prospects, numerous high-quality residential properties and top-notch cultural and entertainment offerings.

Additionally, Manchester is home to hundreds of parks and green spaces in the city. Green space is becoming more and more desirable to live near, especially due to the COVID-19 pandemic and successive lockdowns.

As the UK’s fastest growing city, Manchester’s city centre population has been increasing dramatically. Manchester City Council predicts the city’s population to surpass 635,000 by 2025, and an additional 100,000 people are expected to be living in the city centre.

A property boom has hit the city with residential demand strong and continuing to grow even more. Demand continues to outweigh supply, which has boosted the city’s house prices in recent years. And Manchester continues to lead the nation in house price growth. With population and demand on the rise, property prices are expected to increase even further in the coming years.

These factors, along with the development and regeneration currently in the pipeline for Greater Manchester, make the city region an exciting area to invest in. Invest now and be a part of its future.

Salboy has a range of high-quality property developments across Greater Manchester that make great investment opportunities. Contact us if you are interested in learning more about investing in Manchester.