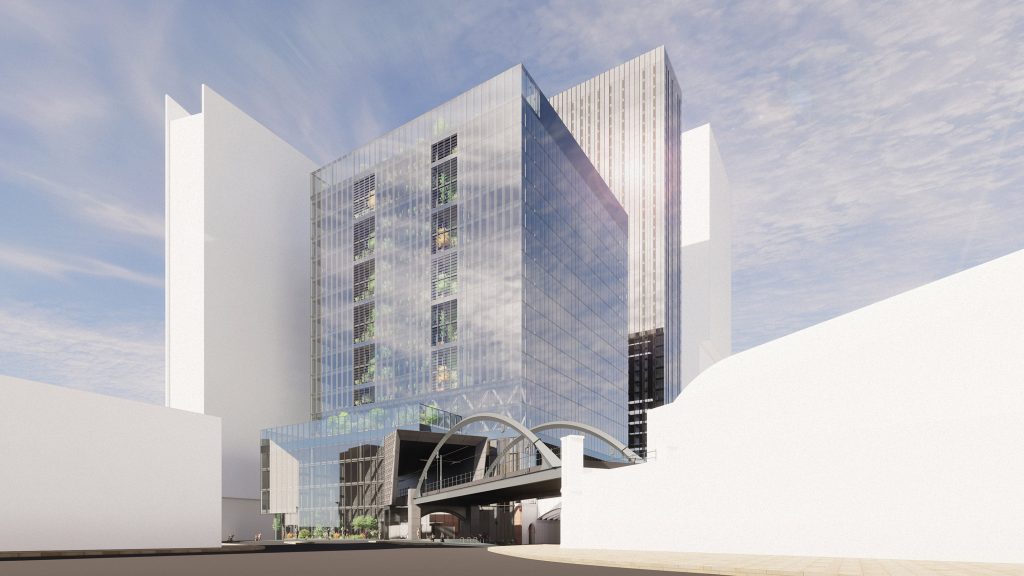 Salboy’s £300m Viadux scheme in central Manchester targets industry-leading green credentials Salboy, the nationwide property development amended plans to significantly increase the environmental credentials of the commercial phase (known as ‘phase two’) of the Viadux development. The new proposals will enable Salboy to put in place during the construction process the foundations needed to enable […]

What Does Rising Inflation Mean for UK Property Investment? 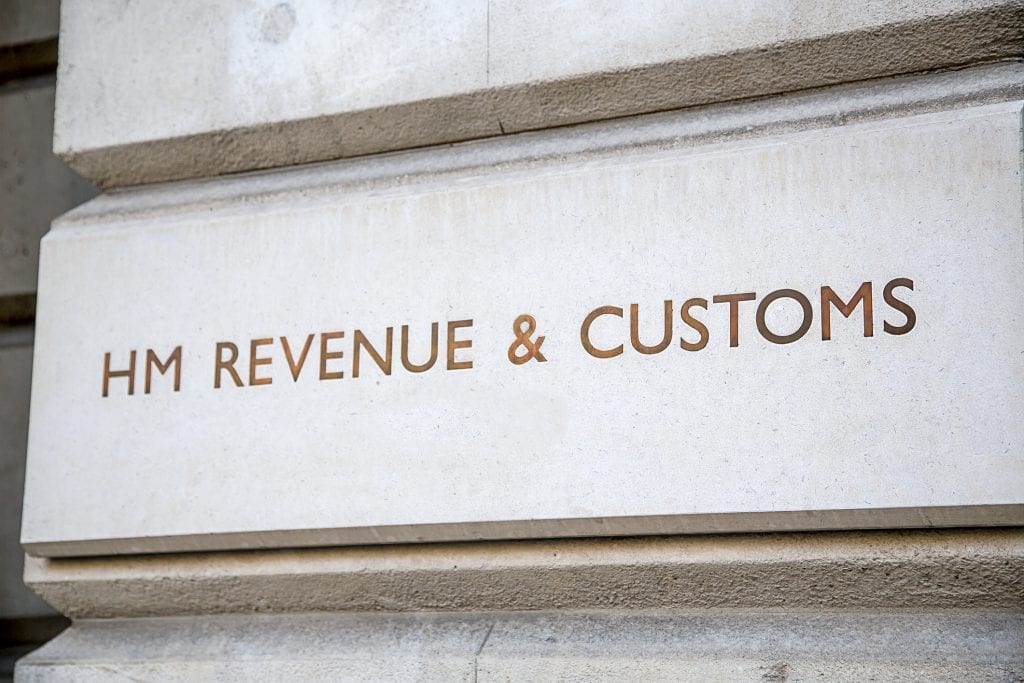 On Wednesday 23 March, the Chancellor of the Exchequer Rishi Sunak announced the Spring Budget and discussed the current state of the UK economy. While there weren’t any specific announcements directly about the property market, some policies will still have an impact on the economy and UK property investment. Many professionals in the property industry […] 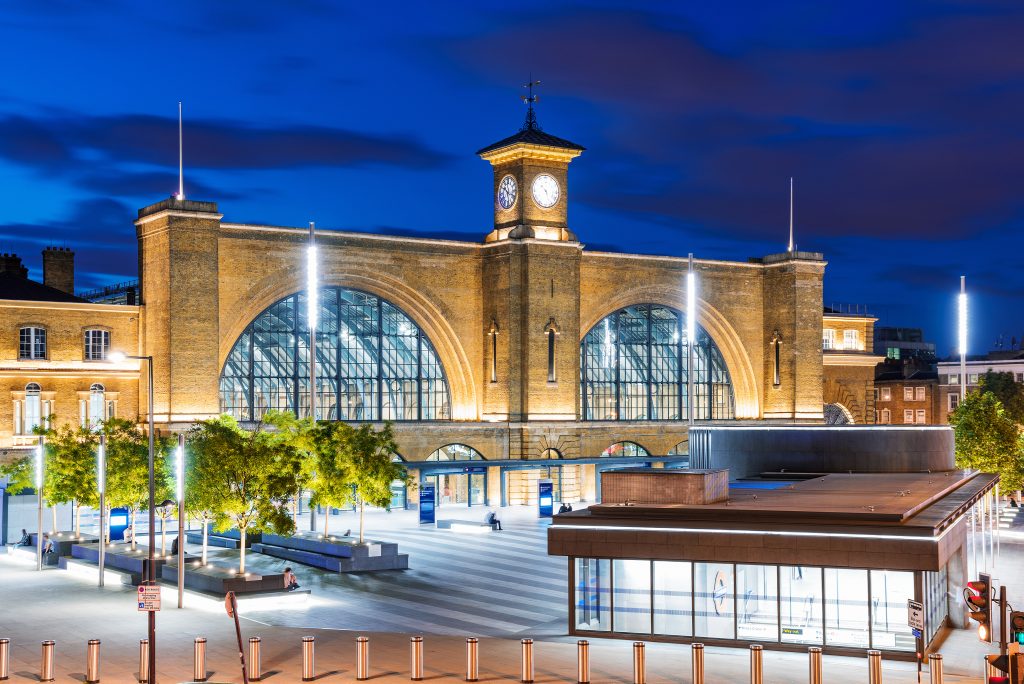 Will landlords have to level up their property portfolios? 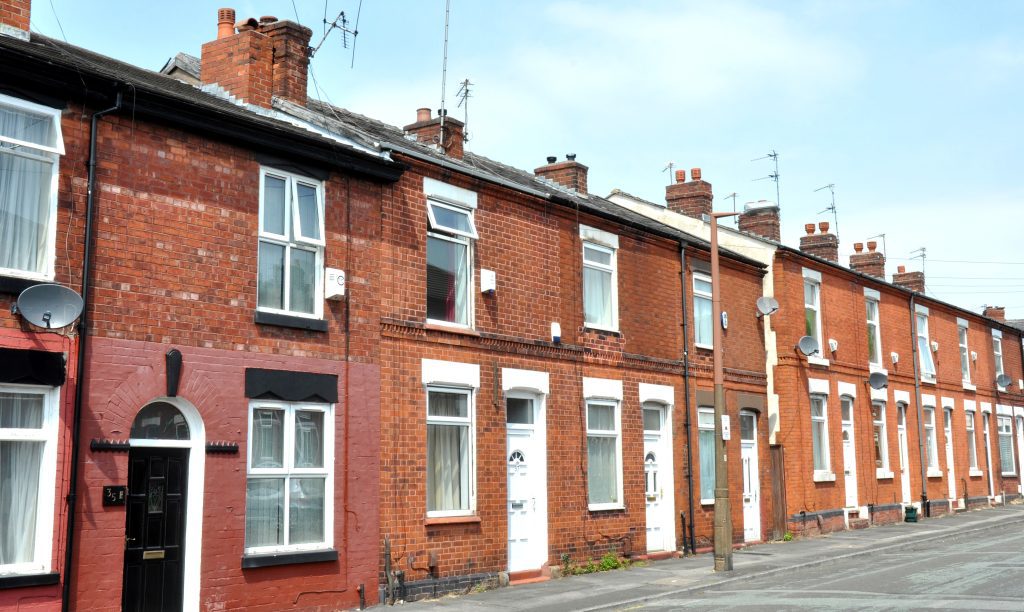 The Levelling Up White Paper, which the government unveiled on Wednesday 2 February, included a raft of reforms to the private rental sector that will impact landlords. This includes all rental properties having to meet a new minimum Decent Homes Standard, in addition to the scrapping of Section 21 evictions and introducing a national landlords […]

What’s Behind the Manchester Hype and How Is This Impacting the Property Market? 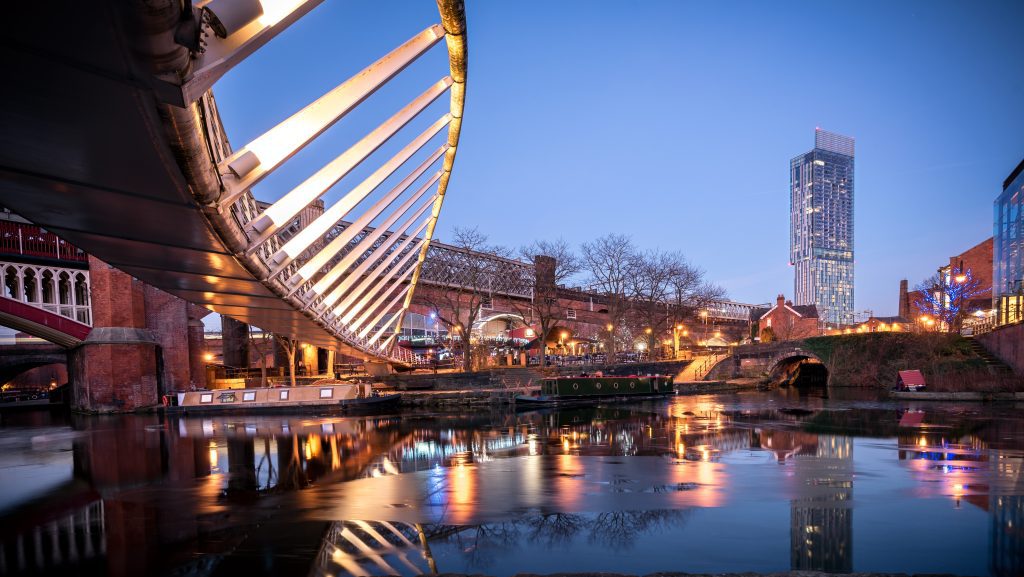 A large population of under-30s are moving to Manchester as millennials are flocking to the Northern Powerhouse. In 2020, Greater Manchester was home to more 25 to 29-year olds than any other region in the UK, according to data from ONS. So, why has it become a hotspot for young people, what’s behind all of […] 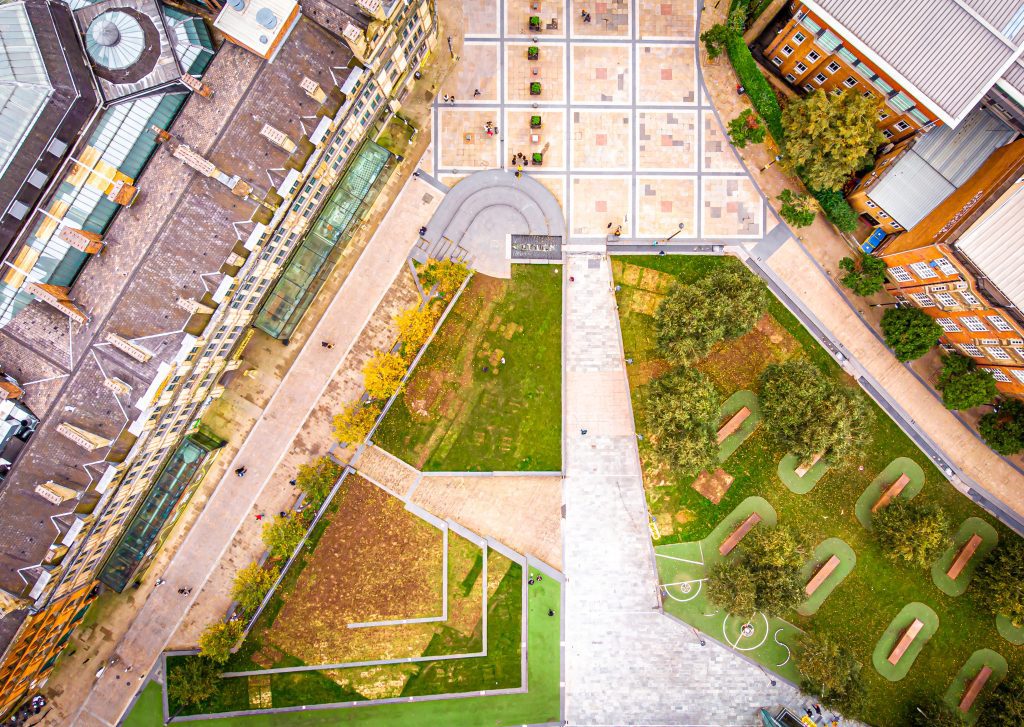 The North West has one of the best performing rental markets in the UK with demand and rents on the rise, making it an exciting time to invest in the region. Rental demand has been increasing across the UK, particularly in central zones of major cities where demand has doubled, according to data from Zoopla. […] 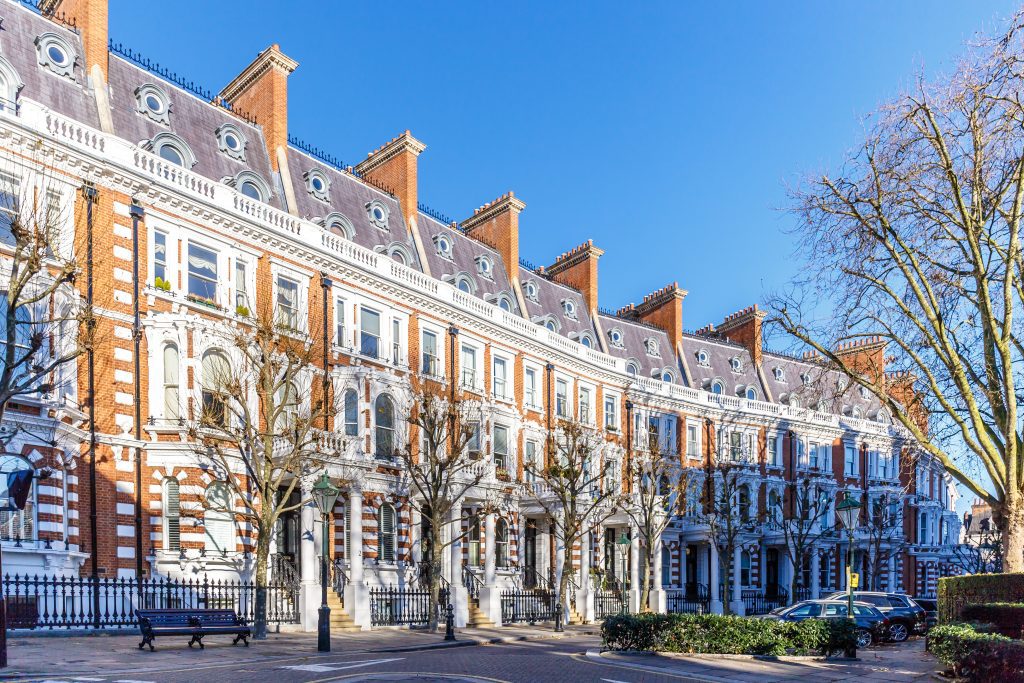 London’s rental market is performing strongly, and the Royal Borough of Kensington and Chelsea is seeing growing demand and rental yields, making it an exciting location for buy-to-let investors.  Rental demand, values and yields have been surging across London as the market has sprung back from the COVID-19 pandemic, particularly as many professionals have returned […] 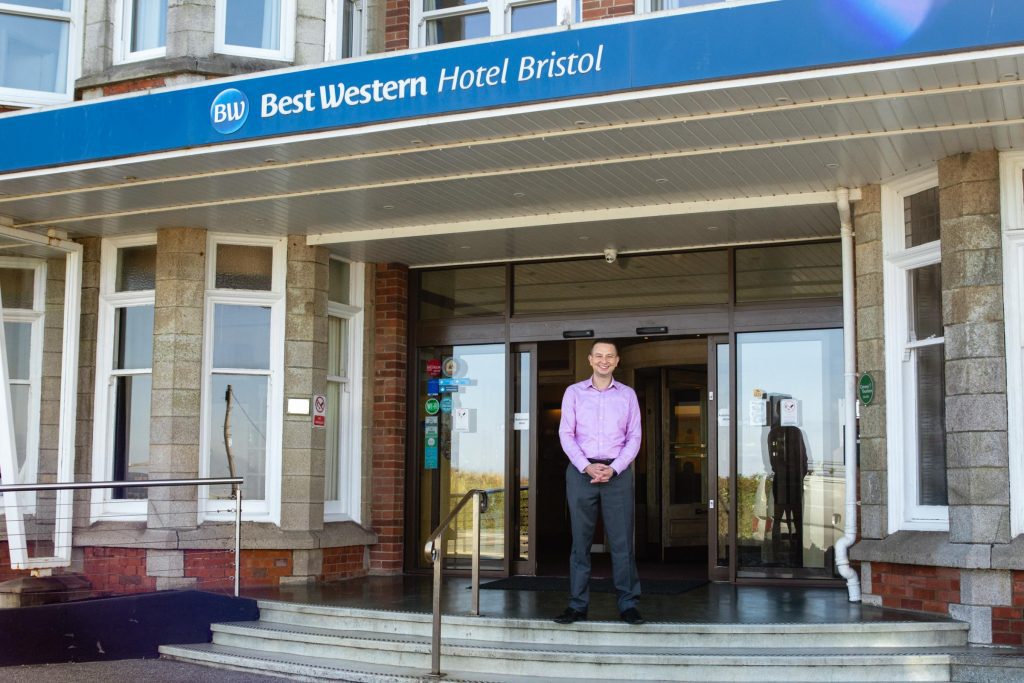 A popular Newquay hotel is looking ahead to the future following a change in ownership. The Hotel Bristol, which overlooks Newquay’s Tolcarne Beach, has been purchased by Manchester- based Salboy, a leading developer specialising in property and the regeneration of hospitality businesses. Previously owned and managed by the Young family, who ran the 74-bedroomed hotel […] In the Autumn Budget on 27 September, Rishi Sunak, the Chancellor of the Exchequer announced a few measures set to impact the property market.  During the budget statement, a small change to capital gains tax filing, levy on the highest earning property developers, funding for housing on brownfield sites and investment into transport across England […]