Salboy have acquired the Castlefield site with plans to transform it into a boutique Manchester city-centre hotel. 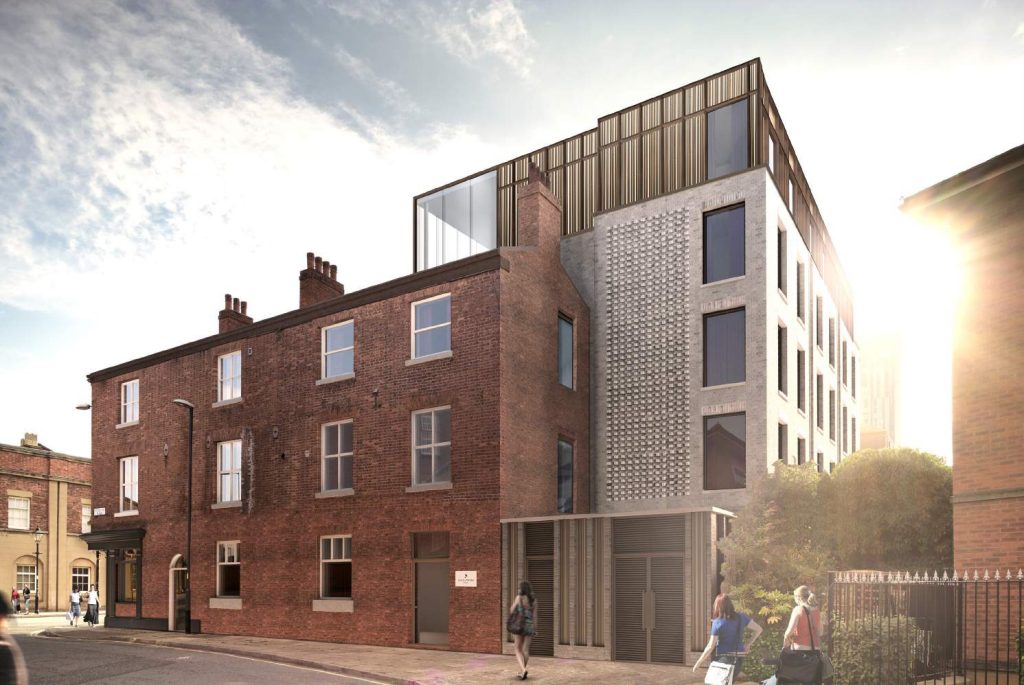 New Boutique Hotel in Manchester to be delivered by Domis and Salboy Manchester. 27th June 2022 – Salboy and Domis has acquired a new freehold site in Castlefield, Manchester with intentions to deliver the boutique hotel as per the planning permission on the site. This boutique hotel will be the third hotel in Salboy’s portfolio […]

New images of Salboy’s flagship commercial development, Glassworks are now released. The Shudehill Back Turner Street site in Manchester, now named Glassworks, to reflect the industrial history of the site and the building’s striking glass facade. Construction is progressing at pace, with the development due to top out mid-April. When complete, Glassworks Back Turner Street, will […]

We are proud to announce our first residential development in London.  Cluny Mews will provide 35 luxurious apartments in a private gated mews in the Royal Borough of Kensington and Chelsea.  Our construction partner Domis will start work on site this month and the first homes are scheduled for completion at the end of 2023.  Salboy co-founder and Managing Director […]

In the Residential Property Forecasts for Spring 2021, Savills forecasts the North West of England to lead mainstream property price growth in the UK over the next five years. The region is slated for short- and long-term property price rises as demand continues to rise in the region.Despite the challenging year due to the COVID-19 […]

How the Spring Budget announcements will impact homebuyers

In the Spring Budget, the Chancellor of the Exchequer, Rishi Sunak, announced a number of measures impacting the UK property industry and homebuyers, in addition to providing financial support for workers, employers and businesses. During the budget statement, an extension to the stamp duty holiday and a new mortgage guarantee scheme were announced. Both measures […] New lockdown rules are in place to slow the spread of COVID-19 across England and are constantly being reviewed. Originally, there were four tiers, which were made more stringent after the second national lockdown. From 5th January 2021 England will be under strict lockdown rules. These guidelines were put into place due to a rise in […] 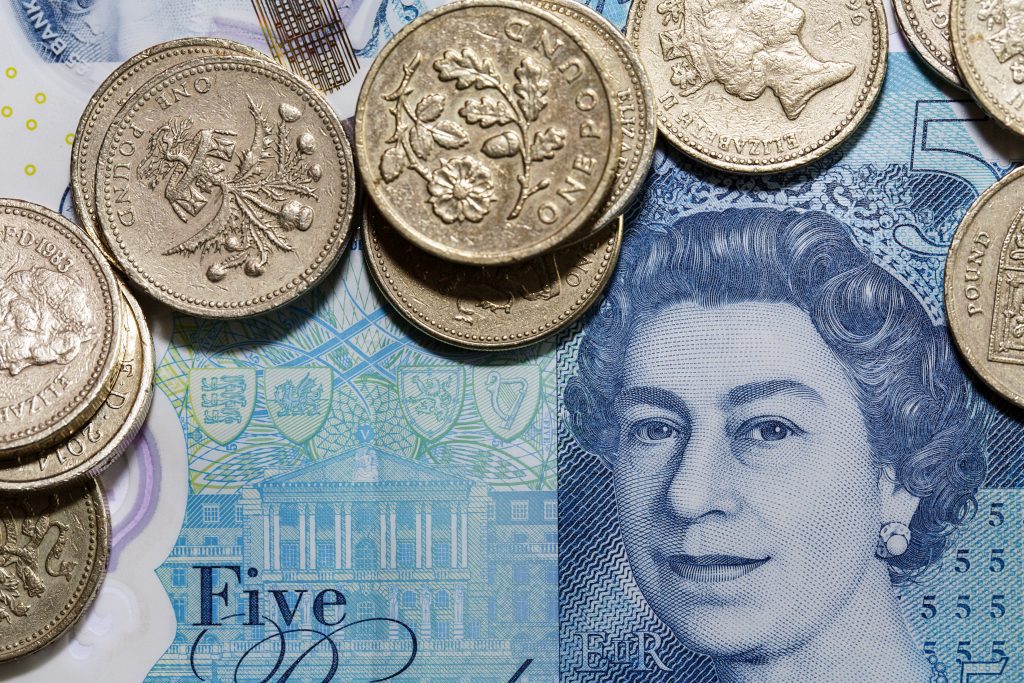 In the Government’s summer statement, Chancellor of the Exchequer Rishi Sunak announced temporary reduced rates for stamp duty. From 8 July 2020 until 31 March 2021, homebuyers purchasing a property up to £500,000 will be exempt from paying any stamp duty in England and Northern Ireland. As an estimated 9 out of 10 people purchasing […] 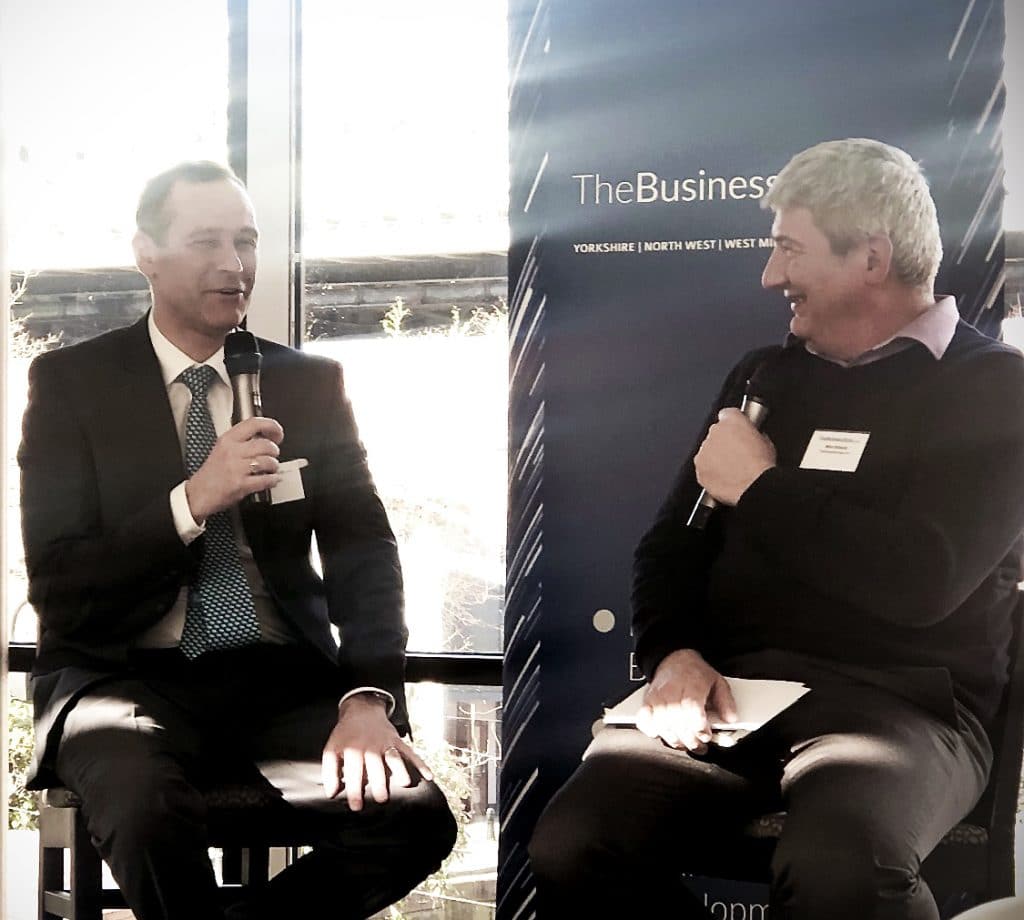 Simon Ismail, co-founder and director of Salboy, spoke about the founding principles and ambition of the company when he was guest of honour at a high-profile business lunch in Manchester. Hosted by Businessdesk NW in April 2020, Simon was interviewed by editor Michael Riddick in front of an audience of leading figures from the region’s […]

This Green and Pleasant Land 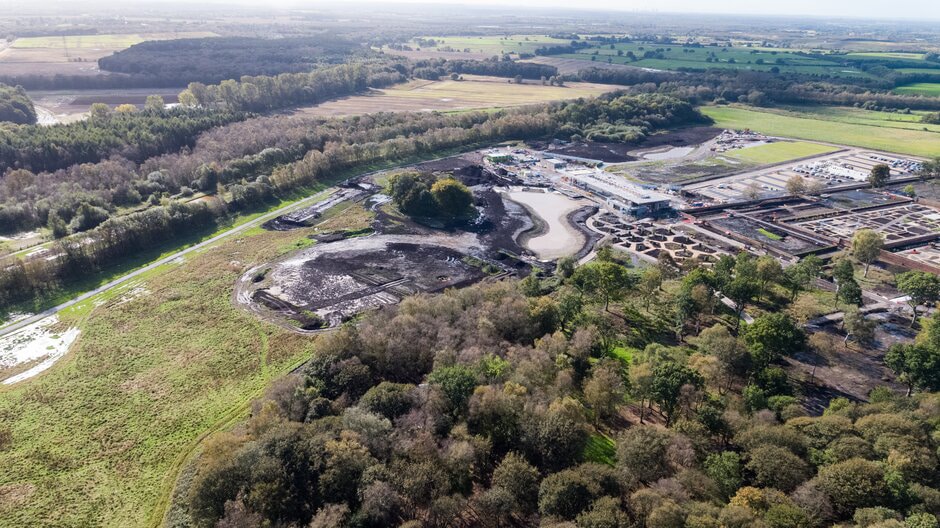 Salford is famous for many things rom being a key player in the industrial revolution and a major port on the Manchester Ship Canal, to opening the world’s first public library and the development of MediaCityUK which has made Salford a major centre of UK media production, the city is constantly making headlines. One recent […] Bollington We already know Bollington is brilliant but now its official – the lovely Cheshire town has just been named the Best Place to Live in the North West by The Sunday Times. It takes top spot in the annual newspaper survey which highlights the town’s independent character as well as the wonderful natural amenities […]

Salboy is to build 500 new homes on the site of the former Manchester Racecourse…and in a nod to the past famous names from the racing world will be honoured. Work will start early next year and is expected to create 900 construction jobs over five years. The £100m development will also include a new […]